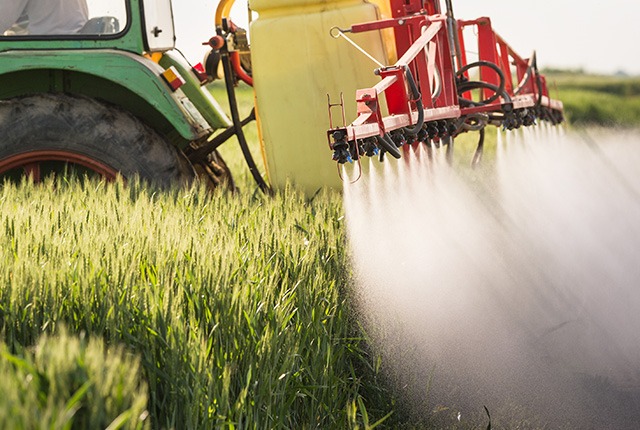 Numerous lawsuits have been filed against Monsanto for its weed killer, Roundup. As more of these cases go to trial, the results are astoundingly in favor of the plaintiffs.

The second case to reach a verdict and one of the most publicized awarded a man $80 million in damages against Monsanto. Edwin Hardeman, a 70-year-old man, was diagnosed with non-Hodgkins lymphoma in February 2015. According to information in his lawsuit, he had been using the weed killer for over twenty years on a 56-acre farm. He treated weeds, poison oak and other overgrowth for years.

The company has stated it plans to appeal the decision based on scientific research from four decades. Bayer, the parent company of Monsanto, maintains that the product is safe and isn’t carcinogenic.

This is the second verdict awarding damages to the plaintiff in cases against Monsanto. The first verdict came in August of 2019 for Dewayne Johnson, a groundskeeper who was exposed to the product for many years. In his case, he was awarded $289 million, which was later reduced to $78 million. Monsanto is also appealing that decision.

Attorneys representing other clients in similar claims say these wins could help solidify their positions. Hardeman’s lawyers were able to show that the design of the product was defective and that it didn’t contain sufficient warnings of the risk for causing cancer. They provided evidence to show the negligence of the company. Of the total award, $5 million was for compensation and

$75 million was for punitive damages.

The judge in the case called the case bellwether trials with the outcome have far-reaching effects. It will allow attorneys to decide if they should continue moving forward with similar lawsuits. It also puts them in a better bargaining position in settlement talks.

A third lawsuit also sided with the plaintiff against Monsanto. The fourth lawsuit was to be held in St. Louis, and it is the first to be held outside of California. Another distinction is that it includes four patients diagnosed with cancer, making it the first multi-plaintiff trial. There are more than 75,000 lawsuits filed against the company.

All four plaintiffs in the fourth trial have been diagnosed with the same condition, non-Hodgkins lymphoma. One is a resident of St. Louis while the other three are from different states, including Florida, Louisiana and Pennsylvania. St. Louis is the former headquarters of Monsanto before it was bought out by Bayer. Some concerns have been raised that jurors may have more sympathy for the manufacturer since it was based in the area for a century. However, in previous cases, juries have been known to award massive damages to plaintiffs against major corporations.

This trial was postponed indefinitely as Bayer began settlement talks with all pending litigation. The company has set aside $8 billion to settle current cases with another $2 billion put in reserves for any future claims. Settlement talks have slowed with the restrictions caused by COVID-19. As restrictions are lifted, it is expected that talks will resume as both sides attempt to reach a satisfactory agreement.