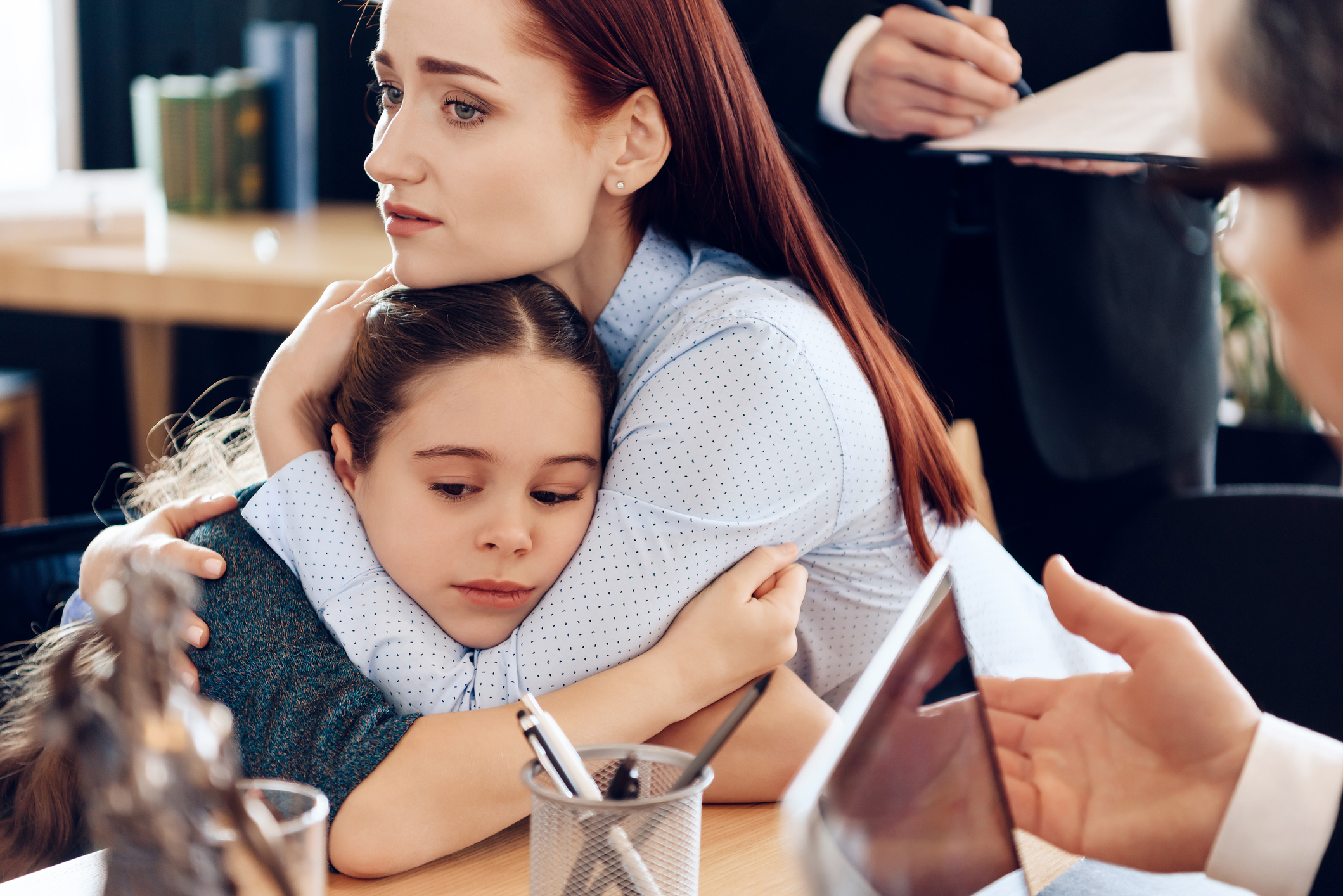 With traffic fatalities escalating all across the U.S, two similar bills are being proposed in New York aimed at holding reckless drivers, specifically those charged with a DUI or DWI, financially accountable should their actions cause the death of a custodial parent. Both bills propose that any person convicted of vehicular homicide while under the influence of alcohol or any other drug, which kills the parent or guardian of a minor child, would be forced to pay restitution in the form of child support until the child turns 18 or graduates high school.

The two bills were both framed in part after a similar bill was signed into law in Tennessee. New York State assembly members Andrew Gounardes and Demand Meeks both began drafting their version of the bills shortly after reading about the new Tennessee law.

“If you drive recklessly, you are going to be held accountable,” said Gounardes.  “There is so little accountability for drivers who kill and lack of compensation, so this sends a clear message: if you kill a parent, you are going to have to literally pay for it.”

The New York law would affect those drivers convicted of first- and second-degree vehicular manslaughter or aggravated vehicular homicide.

According to the New York state Division of Criminal Justice Services, last year in all of New York, only 34 drivers were convicted of at least one of the three charges needed to impose child support payments yet the numbers could not indicate how many of those drivers where responsible for the death of a custodial parent. In New York City, only five drivers were found guilty of just one of the three charges.

The Tennessee bill, known as Bentley’s Law, was proposed by Cecilia Williams of Missouri after her 30 year old son, his fiancé and their four-month old were killed by a drunk driver, leaving their two sons Bentley and Morgan orphaned. Williams believes that the man who caused the incident should be held financially responsible.

The bill was signed into law on May 24 of this year by the Volunteer State’s Governor Bill Lee. Since then, numerous other states have begun drafting their own version of the bill to push through their legislatures. Alabama, Illinois, Louisiana, Oklahoma, South Carolina, and Pennsylvania have joined the fight to hold drunk and reckless drivers accountable.

Traffic fatalities in general are up, at least 43,000 people died on American roads in 2021, according to the National Highway Traffic Safety Administration (NHTSA) and an estimated 32 people die every day due to drunk driving crashes.

Ideally, the proposed legislation could also be expanded to cover non-DUI cases where reckless driving alone leads to the loss of a parent or guardian, leaving a child orphaned. This is something New York Assembly Member Meeks hopes to achieve. Until then, the battle goes on, pushing for the DUI bill to pass its first hurdle in the New York House.