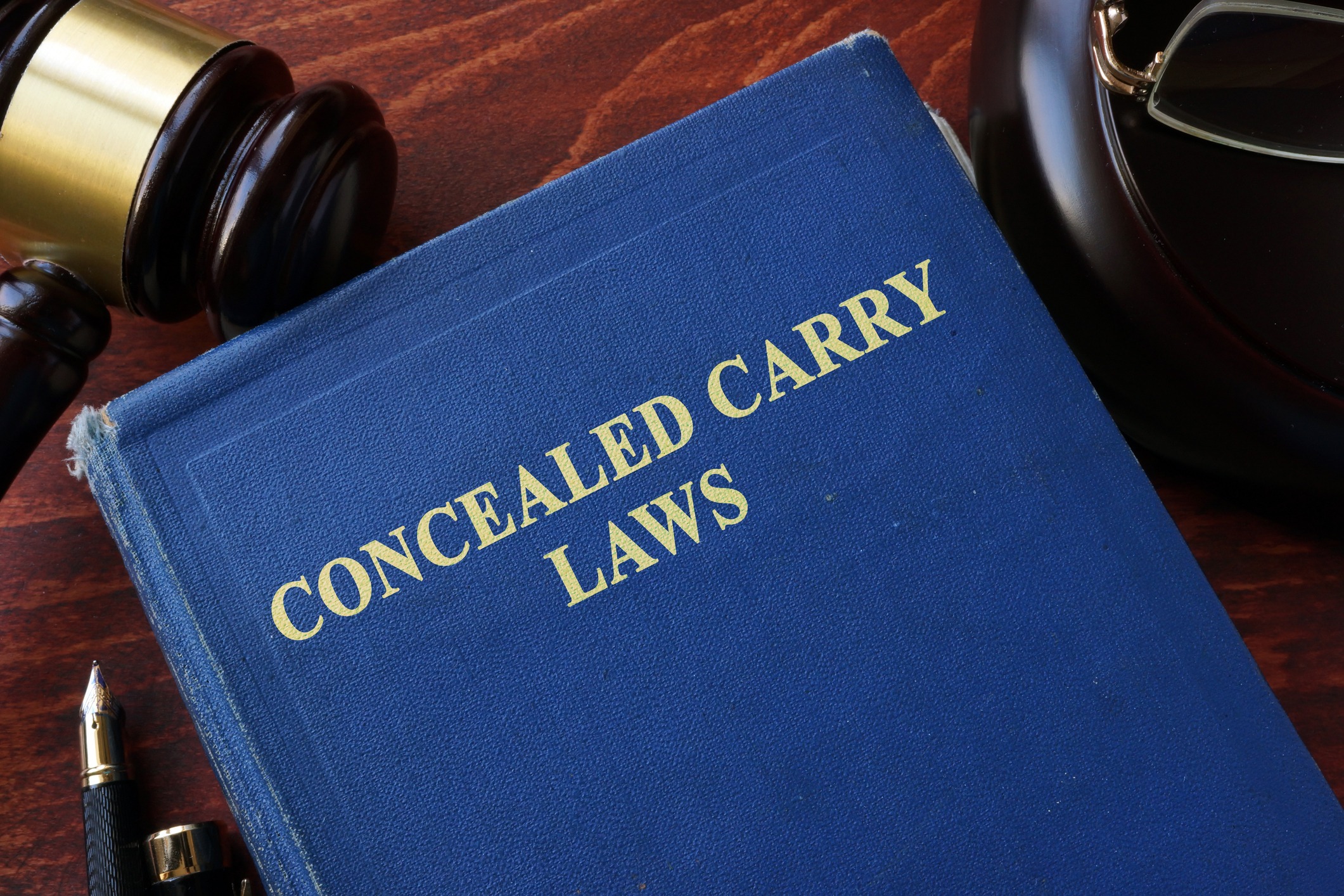 The recent passing of legislation in New York to broaden limitations on concealed carry permits has garnered immediate backlash from the GOP. The new legislation was signed into law July 1, 2022 by Governor Kathy Hochul as a response to the Supreme Court decision, striking down a former New York law that required those filing for a concealed carry permit to demonstrate an unusual threat to their safety or “ probable cause”.

Republican congressional candidate Carl Paladino, of New York’s 23 congressional district, filed a federal lawsuit on Monday, July 11, which is sure to be the first of many challenging the new law which goes into effect Sept. 1 of this year. This lawsuit takes aim at the law’s provision barring people from carrying concealed weapons in private businesses unless the owner has posted that guns are welcome in their establishment. Those who carry where there are no signs posted can be charged with a felony that would inevitably lead to them losing their right to carry a firearm at all.

The lawsuit claims that the provision subjects the second amendment rights of residents “to a case-by-case public referendum” by renters and property owners.

“It would be patently unconstitutional for the state to require citizens to seek permission from the owner of each property they visit before they could legally speak or pray.” The federal complaint reads “So too, it is unconstitutional to treat the second amendment rights in this way.”

Other requirements for applicants under the new law include a list of personal references, an in-person interview with an officer, applicants must present a list of all their social media accounts, and a long list of what has been deemed “sensitive places” where carrying in any form will be strictly illegal. On the sensitive list are places like churches, bus stations, peaceful protests, Times Square, mass transit hubs and vehicles, as well as any business that has not posted a sign allowing customers and visitors to carry a concealed firearm.

Response from the Governor

New York Governor Hochal condemned the Supreme Court ruling that shot down the former law claiming, “The Supreme Court took away the right of the governor to protect the people in her state.” In a public appearance on Tuesday, Hochul stood by the new law, saying she was ready to defend it in court.

“We worked very intentionally with top legal minds in this country to craft legislation, working with the legislature to make sure we met all the constitutional requirements and threshold, it was not rushed, ”Hochul claimed.

Former NYPD detective Michael Alcazar told CBS2’s Dave Carlin, “It seems like she’s more concerned about law-abiding citizens and limiting their carry options, the locations,” he said. “She doesn’t want guns on the subway, she doesn’t want guns in Times Square, so law-abiding citizens won’t carry the guns, but then the bad guys will be carrying the guns.”