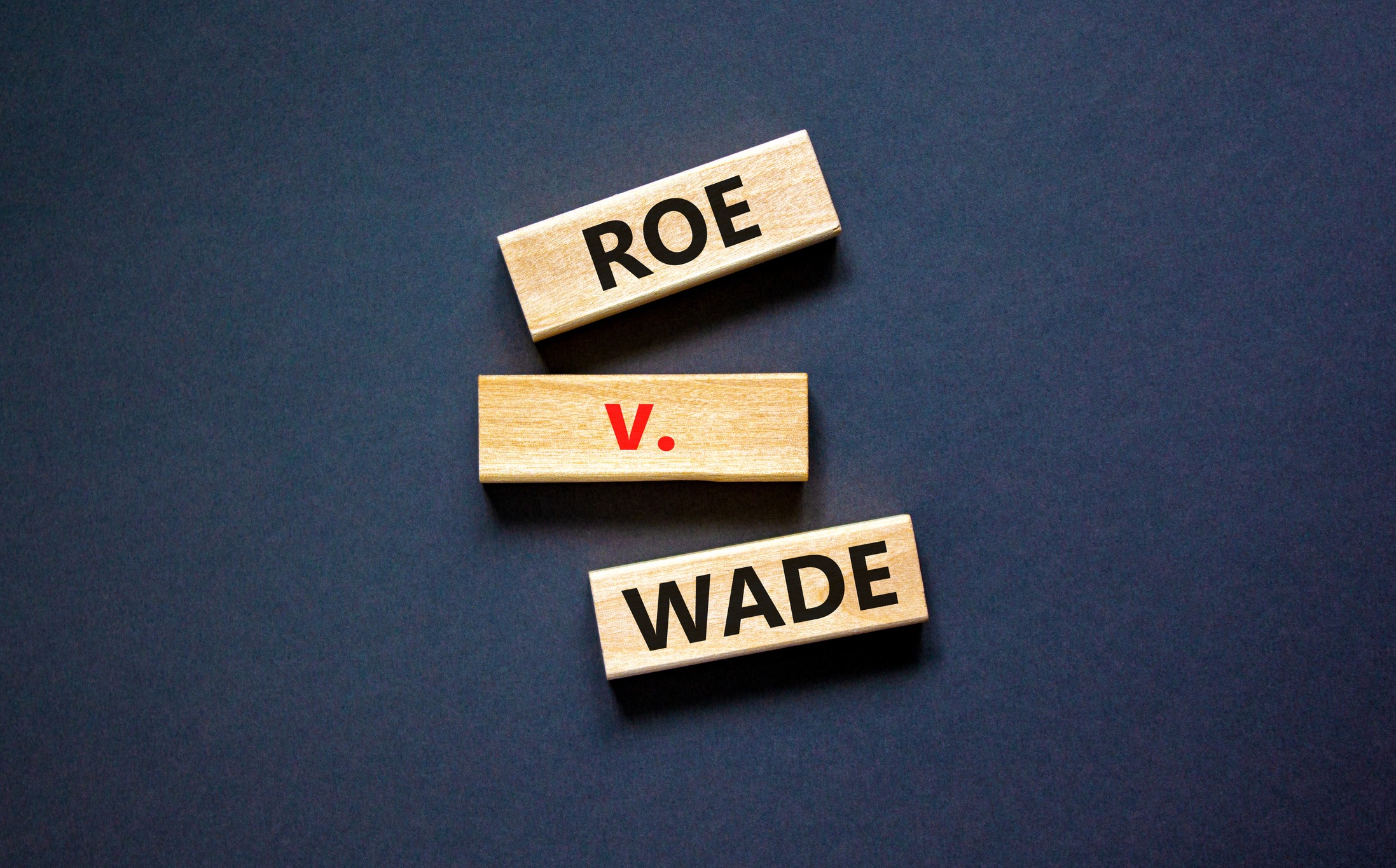 With the recent decision by the U.S. Supreme Court officially reversing Roe v. Wade, New York governor Kathy Hochul signed yet another round of laws during the past week. Aimed at safeguarding a woman’s right to choose what happens to her body, the Democrat sponsored bills are designed to make the state a haven for those seeking abortions and protecting the medical professionals who perform such procedures.

During a speech at the great hall in New York’s cooper union, Hochul toted her decision claiming that these laws would protect against what she described as a “persistent assault on a woman’s right to determine and make her own decisions about her body.”

The new laws protect abortion providers from arrest, extradition, and legal proceedings in/or conducted by other states. The law clearly states that New York will not recognize extradition demands from states seeking to prosecute individuals for performing abortions; unless those states ‘governors make the allegation that the perpetrator was in a state where the action was illegal. New York courts and law enforcement agencies are forbidden from cooperating in most “out-of- state legal cases.”

Another bill protects healthcare agencies from any disciplinary actions against healthcare professionals for providing legal reproductive health services to those from states where abortion is illegal and prevents adverse actions against abortion providers from medical malpractice insurers.

Other provisions attempt to block misconduct charges for those professionals who performed abortions in states where it is restricted, while yet another bill was designed to amend New York’s civil rights act, establishing cause of action for “unlawful interference with protected rights.”

Predicting that the Roe v. Wade ruling could someday be overturned, New York passed a law in 2019 known as The Reproductive Health Act. The law basically removed abortion for the state’s criminal code while also expanding on which healthcare professionals could conduct an abortion in the state of New York. “We saw this decision coming. We took preemptive measures,” said Hochal just after the Supreme Court’s 6-3 ruling. “And we are going to continue to protect. The rights of women will never be jeopardized under my watch in this state, you can count on that.”

During her speech on Friday, Governor Hochul vowed to continue to expand and provide abortion access in the state of New York.

“New York has always been a beacon for those longing to be free. Our state will always be a safe harbor for those seeking access to abortion care.” She said. “To anyone who is working to deny abortion access, our message is clear; not here, not now, not ever.”

Hochul and the state health department have launched an advertising campaigned geared toward educating New Yorkers and others across the whole United States about the state’s laws. The multiplatform advertising campaign includes a website containing information such as abortion rights, provider’s payment options and support available within the state of New York.

The Democrat’s senate majority leader stated that this new legislation “Ensures that New York State will remain a safe haven for any person seeking abortion healthcare.”