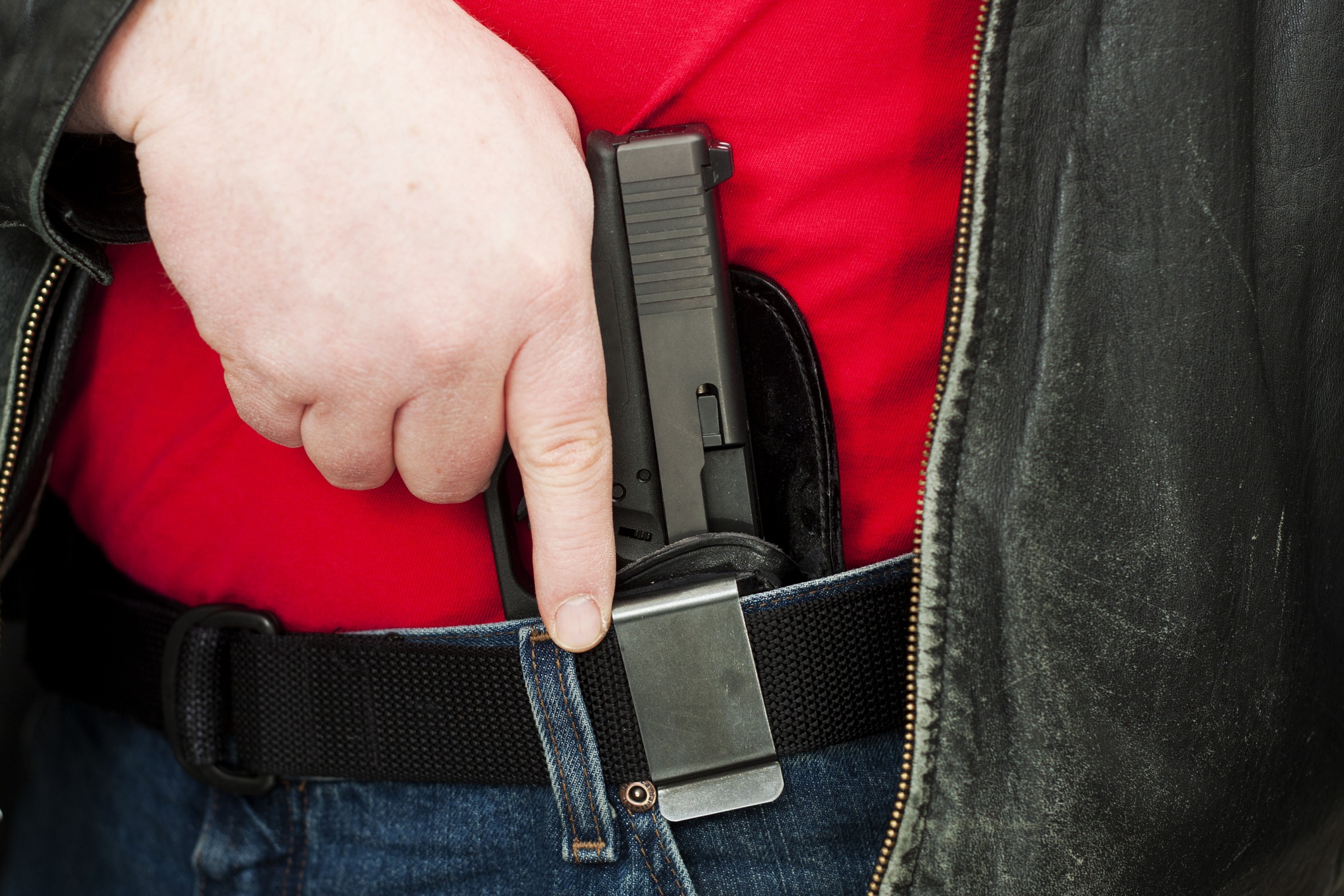 The New York Senate passed new legislation on Friday putting restrictions on who could carry a concealed firearm in public. In a special session called by New York Governor Kathy Hochul, the new legislation passed entirely on party lines.

Details of the Bill

The bill was a direct reaction to the Supreme Court’s ruling last week which struck down a previous state law requiring an applicant show “proper cause” when trying to obtain a concealed carry permit. The clause ultimately limited the number of people eligible to carry a firearm in public places.

The omnibus bill details the process an applicant must navigate in order to obtain a concealed carry permit. It requires an in-person interview, multiple personal references and a list of social media accounts used by the applicant. The bill claims these steps are needed to determine “the essential character, temperament, and judgment necessary to be entrusted with a weapon.”

Applicants who have been convicted of crimes such as DUI or various other assault charges in the past five years will be automatically banned from obtaining a permit.

The bill goes a step further by detailing areas considered “sensitive zones” in which carrying a weapon could lead to a felony conviction. Schools, mass transit areas and vehicles, places of worship and places where lawful protests are underway. Private business is also on the “sensitive” list unless the proprietor posts that concealed carry is permitted.

Opponents and Views of the Bill

Republicans argued during last Friday’s session that this bill was an attack on our constitutional rights, critical of Governor Hochul for calling a special session without legislative text prepared. Legislators on both sides pointed out that they didn’t get a chance to read what they were voting on prior to their arrival. The bill wasn’t ready for viewing until 3 a.m. Friday morning

“If you read the whole second amendment, it talks about ‘in order for a well-regulated militia’, and if we are all parts of the militia, the regulated parts have to come in somewhere,” said Assemblyman Al Stirpe, a democrat who represents parts of Syracuse, ultimately endorsees the bill even though he thinks the process was rushed. Stirpe further stated that there needed to be limits on concealed carry permits.

The Supreme Court’s ruling still allowed for states to place restrictions on concealed carry permits. The “probable cause” requirement was the sole reasoning for the court’s decision. States can still limit who can carry guns and where.

“I think the vast majority of people wouldn’t have a problem with this bill at all. It’s going to be the loud minority that is going to be offended by it. Go to court because of it, and act like we’ve stolen their freedom and rights and everything else, but you know that’s really, I think they should have expected something like this,” Stirpe added.

Both proponents and opponents of the bill expect challenges to the bill. However, it may set the tone for other states to review their own concealed carry permit laws and consider making changes.