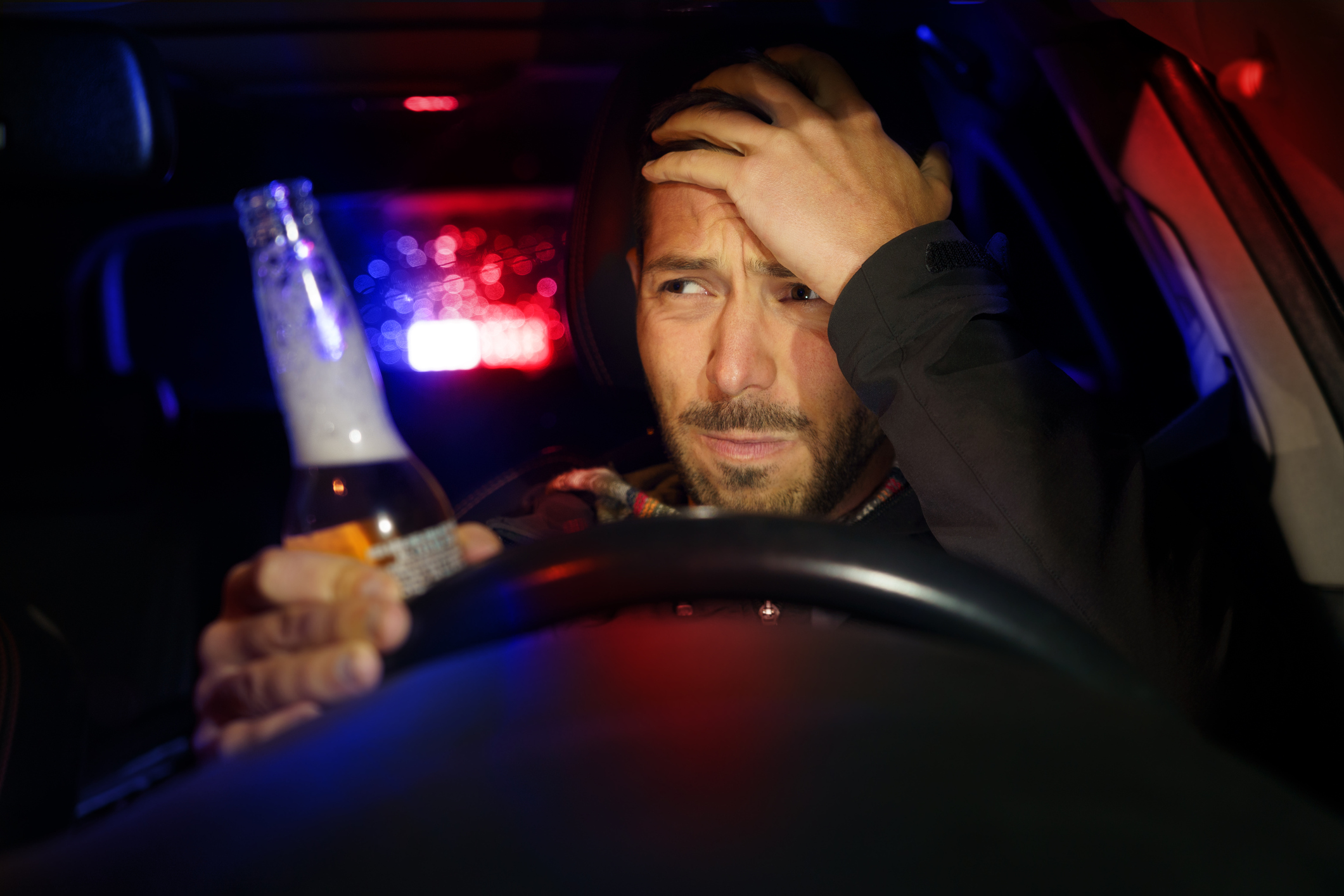 Lawmakers and elected officials in New York recently came together to pass new laws that affect how parole boards reach decisions on whether to grant parole to offenders incarcerated for DWIs that involve a loss of life, as well as lengthening the time between parole hearings for violent offenders. Offenders that meet the eligibility requirements go before the board every two years. That also means victims and loved ones are forced to relive their personal tragedies every two Years.

New York Senator Jim Tedisco, joined by Saratoga County Sheriff Michael Zurlo and Saratoga County District Attorney Karen Heggen, called for the passage of “Christopher’s and Deanna’s Law” (S.2046/A.5335). The new Bill, named after two Shenendehowa high school students Christopher Stewart and Deana Rivers, who were killed in a 2012 drunk driving incident, would require that all victim impact statements be recorded and then watched by parole board members before they make any decisions on paroling an offender.

“And they have to watch it from beginning to end. They have to see the psychological, emotional. The hurt, the pain, the loss of these family members,” said Tedisco. The officials were joined in a press conference by the victims’ parents. The drunk and drugged driver who killed Chris Stewart and Deanna Rivers has served nine years of his 15-year prison term, but he is up for parole again next month.

In most instances, the victims’ families are allowed to give testimony at the hearing in front of the board and the offender, where they can plead their case to keep the offender incarcerated. Whether the board honors their request is never a guarantee. According to Brian Rivers, Deanna’s father, the testimony was given over the phone, and he and his wife Debbie were given less than thirty minutes to plead with the court.

“It’s gut-wrenching for us. We have no idea if we have impressed upon them our heartfelt feelings of keeping that offender in jail, and then we are also at their mercy,” said Chris’s mother, Regina.

Dennis Drue, the man, serving time for the incident, has become eligible for parole several times while serving his 15-year sentence. Each time, the public has taken action to ensure that he serves his full 15-year term. Petitions have circulated each time, and so far, they have worked.

With the Senate and the Assembly in New York under a Democrat majority and a bill being proposed by two Republicans, the question on everyone’s mind is whether politics can be pushed aside to accomplish reform to a desperately needed system. Chris’s father, Michael, says he hopes it will. “People never realize it’s gonna be affecting them. And we are here to say that we had those same beliefs and not anymore.”

Recently, Saratoga County Sheriff Michael Zurlo and District Attorney Karen Heggen have also called for legislation changing the waiting period between parole hearings from 24 to 60 months, specifically in cases where the offender was sentenced for a violent crime.