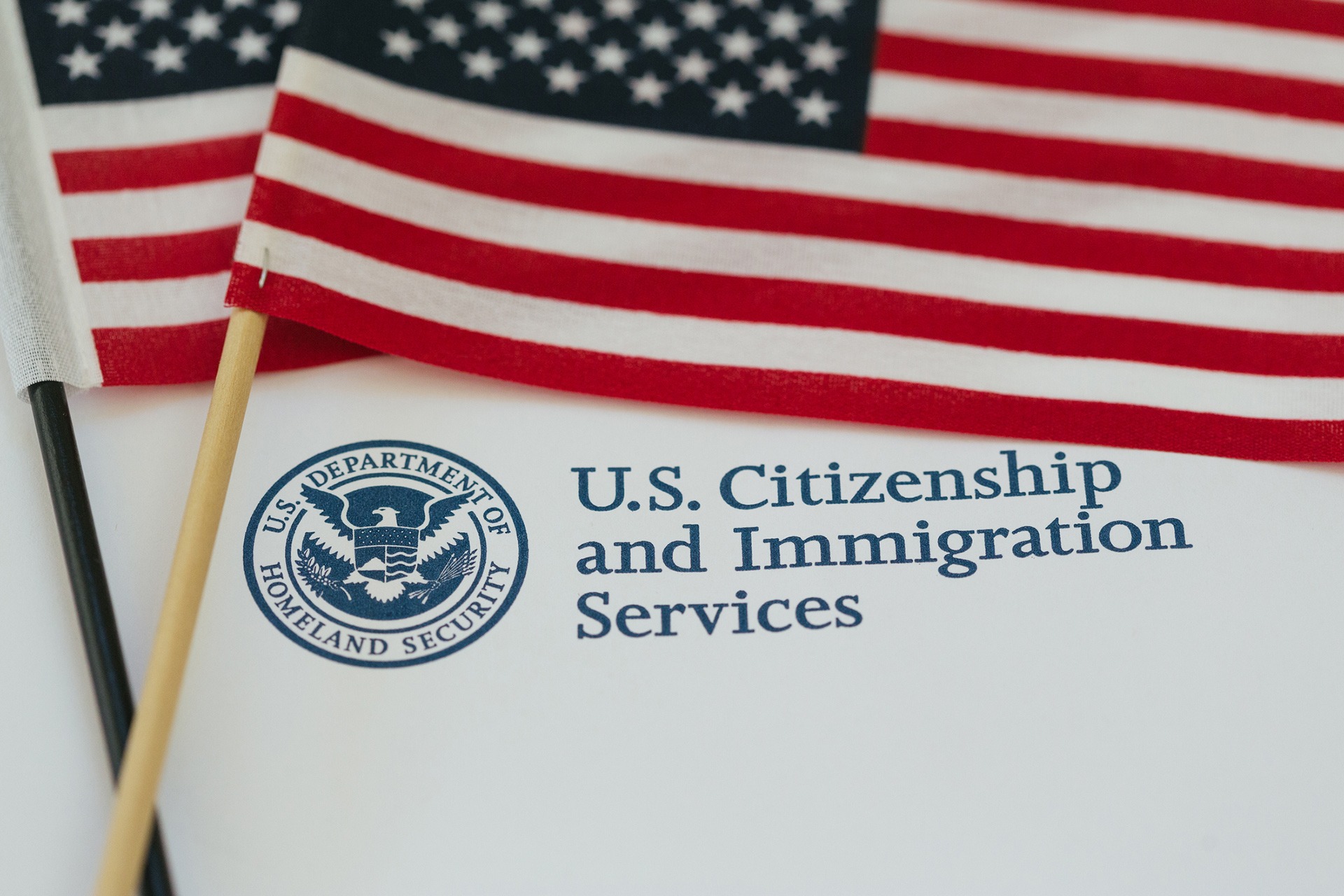 This update is expected to help naturalization applicants who experience longer processing times because they will receive an extension of lawful permanent resident (LPR) status and may not need to file Form I-90, Application to Replace Permanent Resident Card (Green Card). LPRs who properly file Form N-400, Application for Naturalization, may receive this extension without regard to whether they filed Form I-90. USCIS will update the language on Form N-400 receipt notices to extend Green Cards for up to 24 months for these applicants. The receipt notice can be presented with the expired Green Card as evidence of continued status as well as identity and employment authorization under List A of Employment Eligibility Verification (Form I-9), if presented before the expiration of the 24-month extension period provided in the notice.

Prior to this change, under USCIS policy, naturalization applicants who did not apply for naturalization at least six months before their Green Card expiration date needed to file Form I-90, Application to Replace Permanent Resident Card (Green Card), to maintain proper documentation of their lawful status. Applicants who applied for naturalization at least six months prior to their Green Card expiration were eligible to receive an Alien Documentation, Identification, and Telecommunications (ADIT) stamp in their passport, which served as temporary evidence of their LPR status. This policy was based on the processing goal of 180 days or six months for Form N-400s, which would make filing Form I-90 unnecessary for applicants who filed at least six months before their Green Card expiration date. This policy update recognizes USCIS’ current processing times while improving flexibility and efficiency by reducing the number of ADIT stamp appointments in field offices and the number of Form I-90s filed, which allows for these resources to be focused on other immigration benefit adjudications.