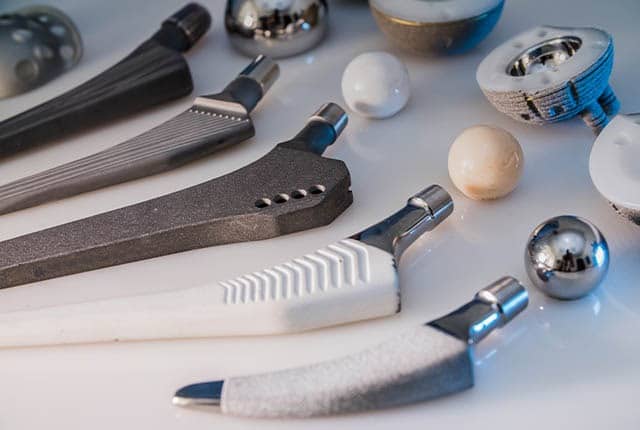 Currently, a law is in place that prevents people from suing the manufacturers of medical devices if those devices have been approved by the US Food and Drug Administration (FDA). Some legislators are hoping to change that law to provide more protection to patients and make manufacturers more accountable.

Advocates for this type of legislation say that without the ability to sue manufacturers of defective medical devices, they have free reign to do what they want. On the other side, supporters of medical manufacturers say this legislation could make it difficult for innovation. Companies would be more wary of bringing new products onto market and delay introduction of these products.

Patients who have benefited from innovative devices support the current law. They see the FDA as the final word. They feel that the seal of approval by the FDA is adequate. On the other side of the topic are those patients who have been injured by defective devices. Many have suffered intense pain and experienced a loss of quality of life. Some of these issues are permanent and have even caused fatalities.

One patient testified at a hearing that a defibrillator that had been implanted had broken. The result was that it was firing incorrectly instead of when it was needed. While the manufacturer of the device did issue a recall, it didn’t happen until thousands of complaints had been raised for several years.

Supporters of the bill say that there needs to be more incentive for manufacturers to pull products off the market that have issues or are defective. A New Jersey congressman, Frank Pallone, says that people should have the right to sue for damages from defective devices.

The process for removal of devices from the market and for lawsuits against medical device manufacturers requires the FDA to conduct an investigation and issue a recall notice. The new law would allow patients to sue the manufacturer even if the device hasn’t been recalled or been deemed dangerous or unreliable by the FDA.

There are three types of defects with medical devices. The device may have a defective design which makes it unsafe to use at all. The device may also have been manufactured incorrectly or used defective components in the product, which caused it to malfunction.

The third way a device can be found to be defective is by being marketed incorrectly. The FDA may approve a device for use with a specific medical condition or procedure, but the manufacturer may market it to medical professionals for other uses which haven’t been approved.

If a person has been injured by a defective medical device, they can seek out an attorney to help them determine how the device was defective. They will need to prove their case and show that the manufacturer developed or marketed a defective device. While this can be a complex case, a settlement can help pay for the costs of medical care that is necessary for the person to recover from the damages of the defective device.