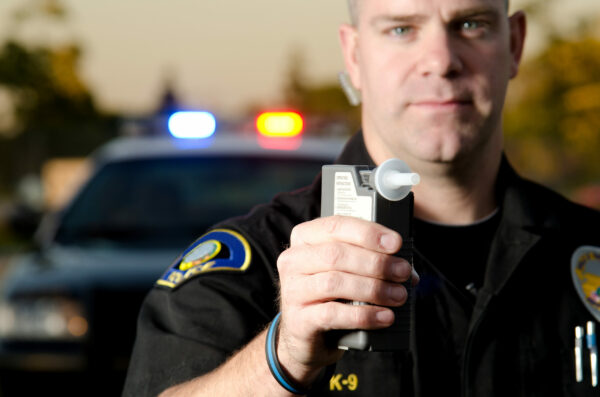 New York lawmakers are being urged to approve a package of measures meant to strengthen the state’s anti-drunk driving laws, including a provision that would lower the threshold for driving while intoxicated to 0.05% blood alcohol content.

The measures backed by Mothers Against Drunk Driving are meant to build on prior laws like requiring ignition interlocks for people convicted of drunk driving and making a DWI with a child passenger a felony offense.

The group in a letter to state lawmakers released on Wednesday pointed to a rise in drunk driving during the COVID-19 pandemic. And prior to the onset of the crisis, drunk driving deaths increased from 256 people to 283.

The group wants a stronger ignition interlock law in place, including one that would apply to more drivers who are convicted of DWI. At the same time, the group is calling for new measures to address impaired driving with the legalization of recreational cannabis in the state to keep up with synthetic and designer drugs.

And the group is backing a lowering of the DWI threshold from 0.08% to 0.05 blood alcohol content, a move MADD said could result in a decline in roadway deaths.

“Lawmakers have the opportunity to advance DWI reforms to ensure New York roadways are safe for all residents,” MADD New York Regional Executive Director Shawn Hirst wrote in a letter to lawmakers. “Please these three measures to improve the impaired driving law.”